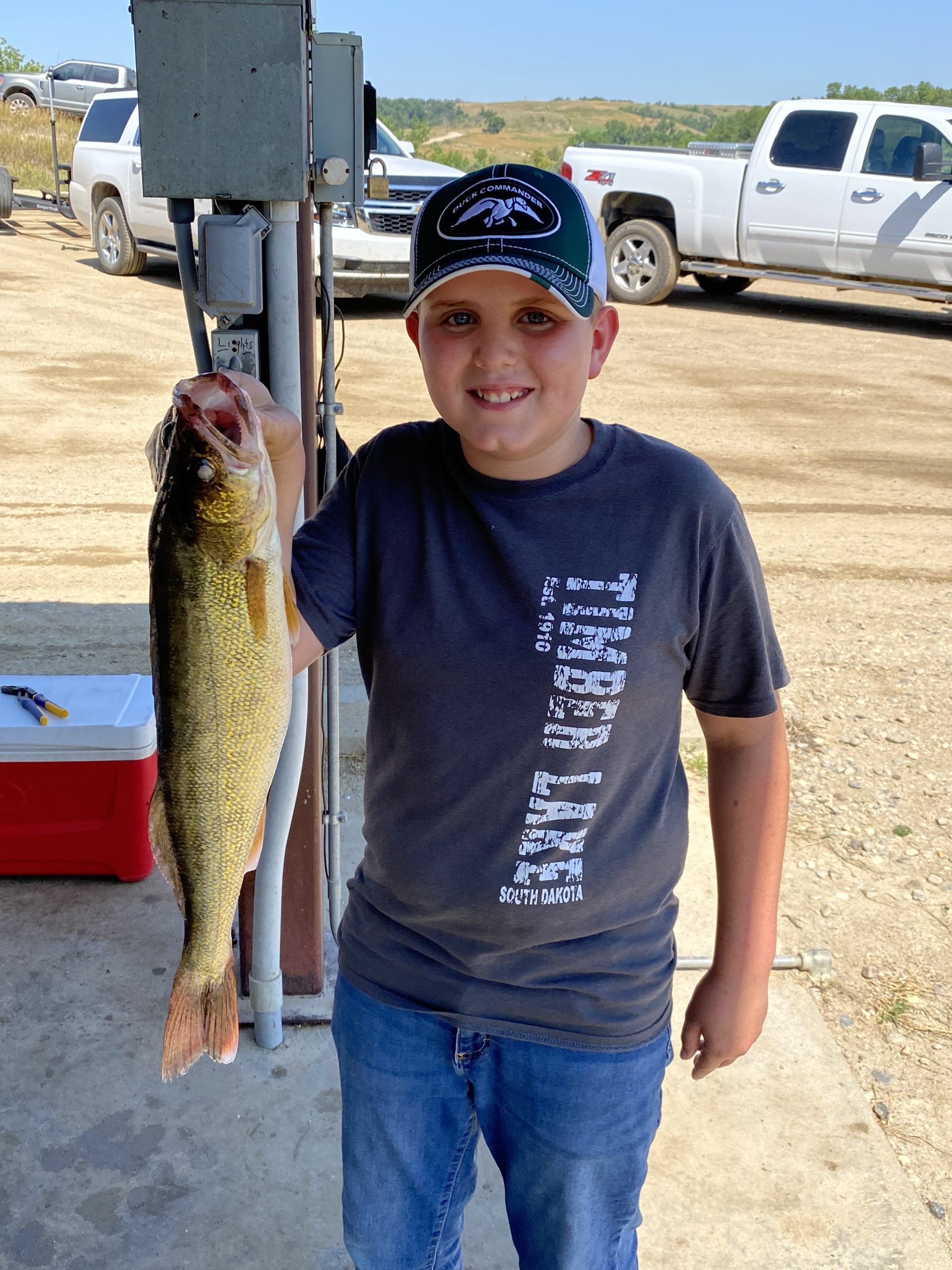 Posting the mid week fishing report a tad later in the day than normal. I apologize for that, lots going on this week with cancellations, bookings, school starting and yes…fishing.

Fishing up on Lake Sakakawea remains insane! I keep waiting for a major slow down, but it just hasn’t happened yet. Like I’ve talked about in past reports, the bulk of the walleyes are deep. Not all, but a vast majority are. If you are worried about the deep water walleyes, the river section, like always the fish are shallower.

Another thing I did was run down south on the river near Bismarck to check things out. The river has increased flows right now coming out of Sakakawea. In my personal opinion, the river hasn’t set up yet. Need flows to tapper off a little and a few spots to set back up. I didn’t see a lot of signs of life yet. Pretty normal for late August. I would expect to start to see some fish showing themselves mid to late September. 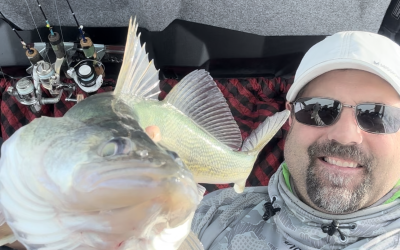 We finally got reminded what a good old fashioned cold snap feels like again earlier this week. The hard freeze did firm up a few areas on the lake. My fear however is this will be a short term fix with the 10 day forecast looking pretty nice. Amazingly the fish... 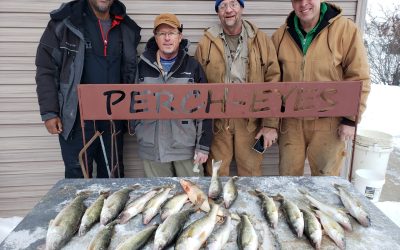 I took the mid week fishing report off this week. Some of the reason is things are just in stall mode in the ice fishing world. The conditions have not gotten better at all. In some cases it's gotten worse. Again, there are some slush pockets on Devils Lake that will... 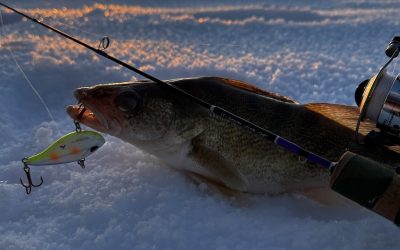 I think I should rename these to fishing blogs or something like that? I feel at times it is mostly information to help give you you an idea of conditions etc etc. So once again not much has changed here in North Dakota as far as the ice, snow, slush and access for...